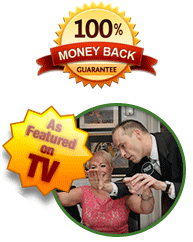 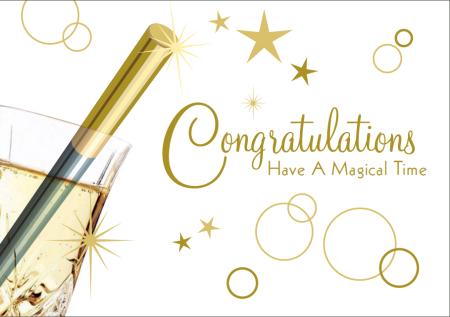 It was 20 years ago today I handed in my notice in the NHS. Good bye Pharmacy … Hello Show Business! Thank you for being part of my exciting journey.

I grew up in Bridgend, South Wales. My initial interest in magic was sparked at age 8; I was given a magic set for Christmas. I have great memories of watching The Paul Daniels Magic Show with my Grandma and Grandad. They used to spoil me with cake and ice-cream and we loved watching his shows. Later on in life I reviewed a number of his TV shows for Abra magazine (the world’s only weekly magic magazine at that time, now defunct) and he was a major influence on my magical upbringing, helping to turn me into the sparkling patter comedy magician I am today.

I listened to my parents who encouraged me to do well at my school work. I had always taken an interest in my grandparents’ medications and thus embarked on a Pharmacy Degree at Manchester University.

While working at Alder Hey Children’s Hospital I demonstrated magic tricks in the Wizard’s Den, Dale Street, Liverpool on Saturdays. I joined Mahatma Liverpool Magic Circle and helped out at charity shows. I started to get occasional gigs and my interest in magic gradually became more than a hobby. In 1992, I helped co-found the Merseyside Junior Magic Club, and helped many young magicians develop their skills and find a career path in magic that benefits them to this day. I became the youngest ever president of the Mahatma Liverpool Magic Circle.

After gaining a Postgraduate Diploma in Clinical Pharmacy I decided to try and make magic my full-time career. I began my magic business in December 1997 with a £1,500 loan from the Prince’s Trust. Having moved to Manchester in 2000, I was a member of the Order of the Magi but joined the newly set up Manchester Circle of Magicians in 2002. I was honoured to be elected their President in 2005.

Magic has brought me so much happiness and friends. I love going to magic conventions. Who said continual professional development cannot be FUN? I love learning new magic tricks, entering competitions, purchasing new equipment so my shows for YOU my very important clients sparkle!

I can now look back at 20 years in the entertainment industry including countless live shows, TV appearances, trade shows and performing magic for a huge range of people, including HRH The Prince of Wales, Ian Wright and the Beckhams.

I look forward to my next 20 years in show business! Thank you for being part of my exciting journey x 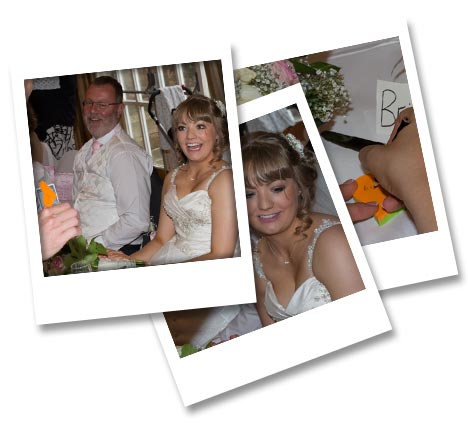